Vitamin D can turn you into Superman, science says 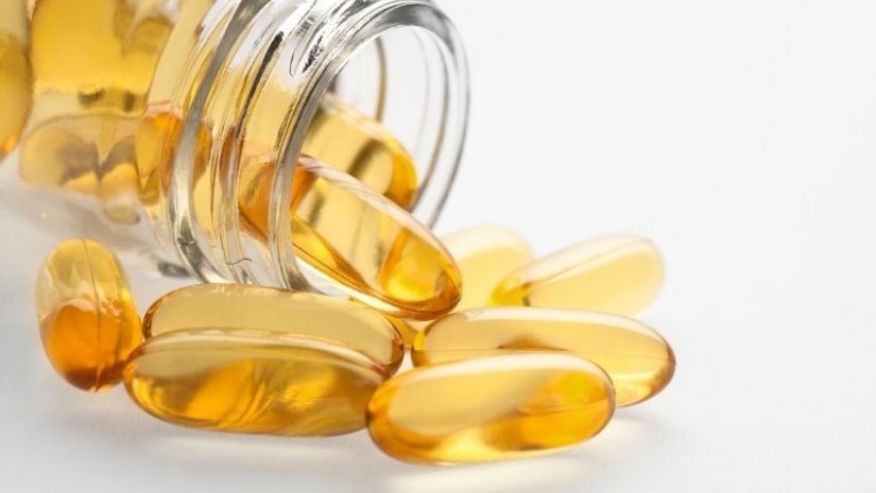 Daylight saving time has ended, whether you like it or not. That means more cold weather, less warm sun, and for some people, vitamin D deficiencies, which, like any vitamin deficiency, can cause a host of health problems.

This week, though, researchers completed a preliminary study on vitamin D and found that if you do happen to get enough of this essential vitamin, it not only reduces the risk of heart disease, but also helps you exercise more strenuously, while simultaneously exhibiting lower signs of exertion. In layman’s terms, vitamin D helps you exercise harder without becoming more tired, or even more simply, vitamin D turns you into Superman.

Vitamin D, which is also a hormone, is used in such critical bodily functions as the formation of bones and teeth, and is necessary for the proper absorption of other nutrients, but it can be hard to get enough through diet alone.

Luckily, most everyone enjoys some fun in the sun, which exposes skin to ultraviolet B rays and generates substantial amounts of vitamin D in the body. But, once winter hits and sunlight dissipates, even more people fail to get an adequate amount of the critical vitamin. Understanding this conundrum, researchers from Queen Margaret University in Edinburgh, Scotland, sought to investigate the bodily mechanisms and subsequent health benefits people with vitamin D deficiencies were missing out on.

In the study, participants were matched by age and weight and given either 50 micrograms of vitamin D or a placebo each day over a period of two weeks. At the end of the two weeks, participants went through a series of tests, and those who took the supplement not only had lower blood-pressure levels but lower levels of “the stress hormone” cortisol, too.

The most surprising finding, though, was in a fitness test: Participants who had taken the vitamin D supplement were able to cycle, on average, 6.5km in 20 minutes, compared with just 5km before the two-week period had begun. Even more surprisingly, participants showed lower signs of physical exertion despite the increased distance, possibly because vitamin D lowers levels of cortisol, which causes the body’s arteries and blood vessels to narrow, restricting blood flow.

Considering that vitamin D may play a role in preventing cancer, cardiovascular disease, Alzheimer’s, diabetes, depression, and weight gain, and the fact that a previous study found up to 40 percent of Americans don’t get enough, taking a supplement during the winter seems like a good idea. There is one side effect, though, where you start transforming into a suave, handsome, muscular man in a red cape who can fly. Look for it in the fine print on the bottle.